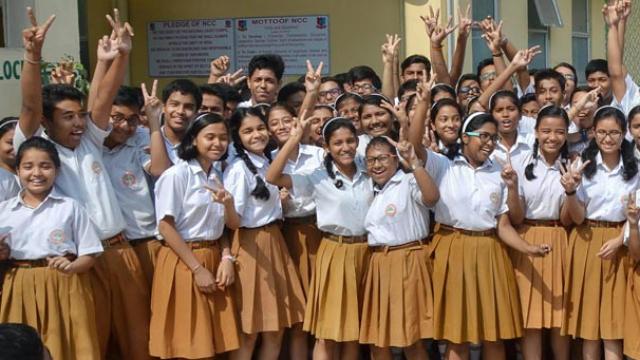 “The exposer will help students learn the value of nutritious food, about the crops and spices grown in India, how oil is extracted from various seeds and good agricultural practices,” the official added.
“As far as possible, schools may introduce a few cooking classes where girls and boys participate as equals, as a part of art education in any one of the grades 6, 7 or 8,” the official said.
The decision was taken when the board command discussions with many stakeholders, together with faculties, principals, teachers, NCERT and art professionals.” for classes six to eight.